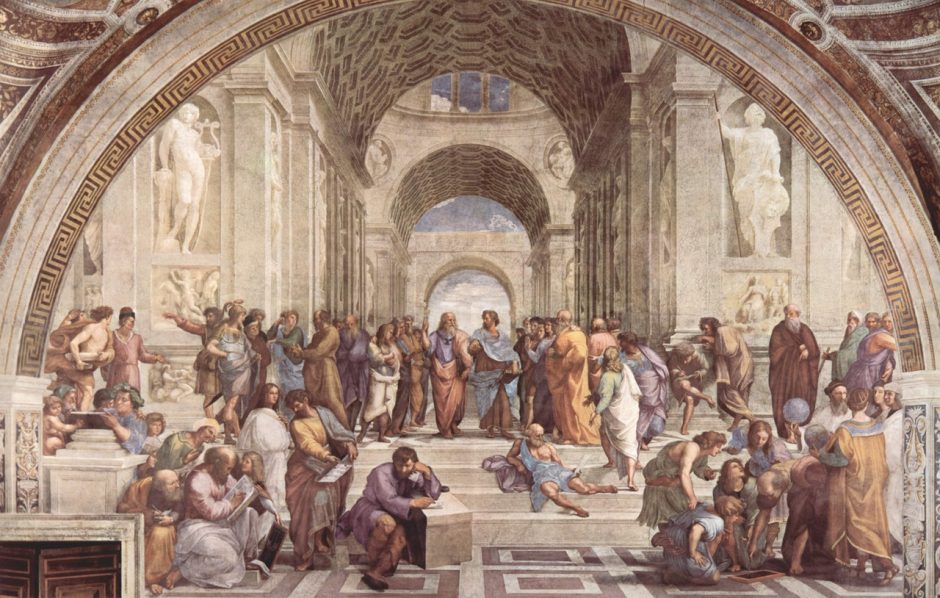 Part 1 of the TV Roadshow series

The Price is Right…

Once upon a time you knew precisely where you stood. You were, metaphorically speaking, peering over the shoulder of the venerable Arthur Negus, denizen of that epitome of middle class culture, The Antiques Roadshow. Now, however, you’re turning this way and that, amidst a plethora of antiques discovery programmes, as you seek to satisfy your voyeuristic craving and perhaps learn a little something as you go.

Life used to be very simple in the antique firmament on TV. Its first airing was Going for a Song in 1965, so ancient a time that England had yet to win the World Cup and I was still in short trousers, in a programme memorably described as a

“Pooterish pottery riddleathon, chaired in its glory days by Max Robertson with Arthur Negus stapled to one side for a bit of gossip. Max would then proffer a vaguely familiar looking antique loom at teams of experts and a clueless public, demanding both date and asking price. Points were awarded for the closest bid.”

That won’t ring too many bells with today’s protagonists, by all accounts. This was an age in which most educated people were expected to have a routine general knowledge of art, antiques and collecting because it suggested some hint of engagement and appreciation of the world around them. Of course, the clueless public were a convenient prop to the cardsharps around them but the scenario hasn’t deviated too far over the last forty years. Having said that, presenters could always be relied upon in yesteryear to wear a jacket and tie and a sensible haircut – this was the BBC after all – so one wasn’t confronted, as is our current misfortune, by a bunch of D-listers swathed in Hawaiian tee shirts and an all-over tan.

Yet the extraordinary thing is that these programmes – and, believe me, there are plenty of them – have such enduring appeal. The antiques themselves obviously play their part but the real key is the human dimension and, without exception, it is a feature of all the latter day productions that the viewing public are encouraged to make contact and tell their stories. However, whereas The Antiques Roadshow was deliberately more formal in its approach, more recent entrants are positively gushing. The three best examples of this new genre are Flog It, Bargain Hunt and Cash in the Attic, each of which, like The Antiques Roadshow, have spawned some very ugly American hatchlings. More of that anon.

Back here, we have David Dickinson, full of grandiloquent gestures and gravelly tones, hosting Bargain Hunt. Dickinson, notwithstanding that he loves the sound of his own voice, has certainly done the rounds and knows his stuff unlike the motley crew from Cash in the Attic who look like cast offs from a lifestyle channel. Bargain Hunt is not designed to be too successful but just give a taste of what could be achieved with a good eye and a judicious approach though, as ever, it is most watchable when confronted by the unexpected. One contestant so successfully bought and sold a copper log box that Dickinson, momentarily speechless, had to dispatch a crew member to an ATM to cough up enough cash when he ran short. Priceless!