Appraisal, Valuation and Collecting in the 21st Century 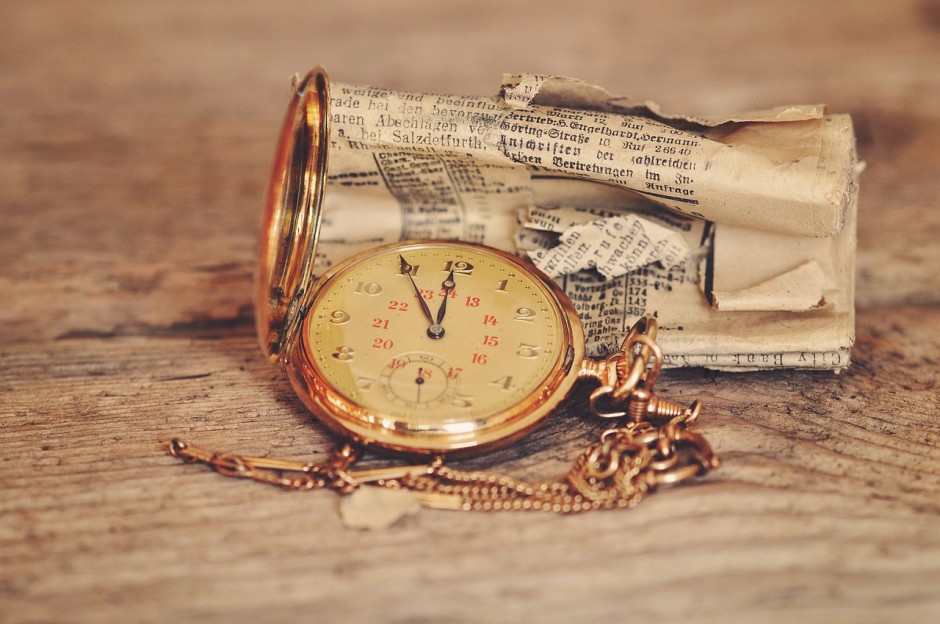 Part 8 of the TV Roadshow series

Let’s be clear on one fundamental point. It is no accident that the last decade has engendered a proliferation of magazines, websites and other content providers within the collecting sphere. It is a consequence of shifting behavioural trends that reflect the mobility and fluidity of our age. An excellent example is the rise of what may best be described as portable collectables. These are items that one may easily carry around from place to place, perhaps country to country, and might typically include jewellery, homeware, silver, coins, manuscripts, ceramics, glass and so forth. It notably excludes furniture which, in its traditional form, tends to be bigger, bulkier and less conducive to modern life. It is no coincidence that the ongoing decline in the price of brown furniture stems partly from changing tastes but also its physical inflexibility. I am sure that a few smart operators in this space have been selectively picking off the choicer pieces of late. There is no doubt that a judicious approach will reap dividends here longer term. Quality will out whatever the fickleness of fashion.

The historic format of TV antique shows looks dated. Although recent entrants such as Bargain Hunt, Flog It and Cash in the Attic have adopted a more populist style, it is a genre that lacks an edge, as presently constituted. There is huge interest in the subject but the delivery and mode of communication are ill conceived. How much more fascinating if the BBC underwrote four dealers or collectors by giving them a float to build a successful business in one year. As a fly on the wall TV documentary it would have its merits but it would be much more fun if the contestants simultaneously ran webcams so the public could interact in a much more demonstrable way. Antique shows have become effective self help guides, consistent with an era of much greater social independence and self sufficiency. The veneration and respectful voyeurism of the original programme was a consequence of its time but the rather shuffling, pedestrian style has not been completely shed. That is to the detriment of a much more dynamic and expectant audience today who want to talk about it, watch it and do it in multifarious ways.

In the meantime, one must never forget its raw entertainment value. The sheer excitement of a major discovery or revelation can make for great viewing as the act of appraisal, valuation and, indeed, inspired guesswork straddle the full gamut of emotions. People do have an enduring curiosity about their stuff and its supply is never ending. The problem is simply one of communication and findings ways to attract and retain attention. The comments I mentioned above embrace many of these issues but, ultimately, it all depends on your personal motivation. The finest quote of all is redolent of so much I see and believe to be true about the TV antique show genre and, while referring to The Antiques Roadshow, spoke for them all as a place:

“Where serious humiliation is artfully disguised as educational television.”