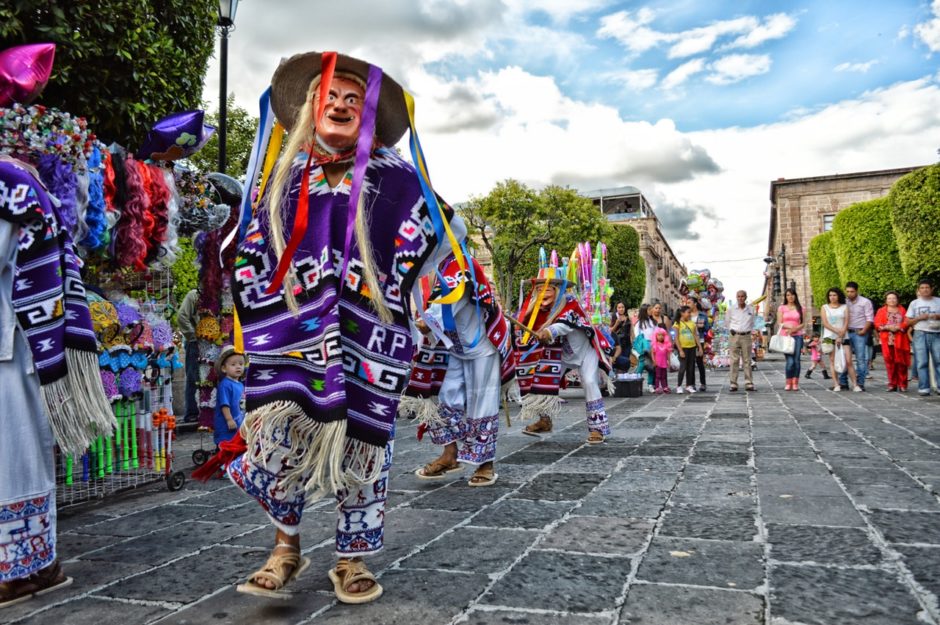 The backdrop to OFFLINE is a 24-day trip to Mexico and the US over the summer of 2009. Bookended by London and San Francisco, it represented a journey into both the known and the unknown, encompassing, inter alia, Mexico City, San Miguel de Allende, Las Vegas and Jackson, Wyoming.

Offline is a euphemism for many things. It reflects a latent desire to travel beyond the usual boundaries of social convention and to view the world through the eyes of others. The author embodies the concept of the flaneur, wandering off on a whim as daintily as his size ten feet allow. Moreover, in embracing the virtues of the offline world, he engages in the lost arts of letters and conversation, an antidote to the modern obsession with online communication, sometimes way off the beaten track and sometimes right back on it.

There is a deeper underlying theme to Offline as the book explores the divergent paths pursued by Mexico and the US, the disposition of their citizens and the psyche of each nation. Mexico is an emerging force, albeit replete with contradictions, while America, despite its formidable economic and political heft, has rather lost its way. There is an expectation that it will demonstrate excellence in all things, as an exemplar of a democratic and meritocratic society, but there is a prevailing sense of moral bankruptcy in public life.

It is one of the many dichotomies in the US that the land of opportunity is witnessing such a disparity between extreme wealth and extreme poverty. The racial divide is another tinder box in such a dysfunctional and unequal society, rather less integrated outside the major conurbations than the pundits would like you to believe. Effectively managing this vast federation of interests called the United States is exceedingly difficult though, paradoxically, a number of individual states and cities continue to prosper.

Mexico, by contrast, is a country on the up and up. It does, of course, bring its own complexities. It is not dissimilar to India, an agglomeration of provinces, with immense variance in climate, industry, topography, language, cuisine and so forth. Nonetheless, albeit from a much lower base, it has been galvanised by its transition to a market economy over the last two decades. Mexico is thriving, the population is growing and, though some bad habits remain rife, it is at the vanguard of the wave of second world countries that will impose greater authority on the global stage.

Offline reflects a very personal experience in which the author observes the vagaries of each country. He enjoys some extraordinary encounters with the opposite sex. He spends his first weekend in Mexico City in the company of the ex-wife of the ex-president, while in Jackson comes face to face with a very large and broody moose. He is unwittingly invited to the glamour and pizzazz of the annual Latin American Short Film Festival in Guanajuato and, conversely, is confronted with the best and worst of small town America. He marvels everywhere at the consumption of food and drink, customs and courtesies, touch and taste, the singularity of people and place.

These perambulations are interspersed with brief essays on some of the central themes that defined this trip. These embrace urban renewal, demographics and the geopolitical landscape among others but the human dimension eclipses all. Offline is a random, unplugged walk to everywhere and nowhere, with an accent on observation rather than participation, an appreciation that people the world over are different but the same. Whether mulling over his peregrinations in Marrakesh, Amsterdam, Hong Kong or wherever, the author seeks to mesh his experiences to consider the prospects for both Mexico and the US. Each country possesses much to like and admire and the book examines their respective qualities, obsessions and peccadilloes through the prism of a detached and slightly tangential perspective. All will be revealed in due course in a rollercoaster of a journey that witnessed sensory overload amidst a conversation of pauses. The author cannot come to the phone at this moment. Breathless activity indeed. He is offline.