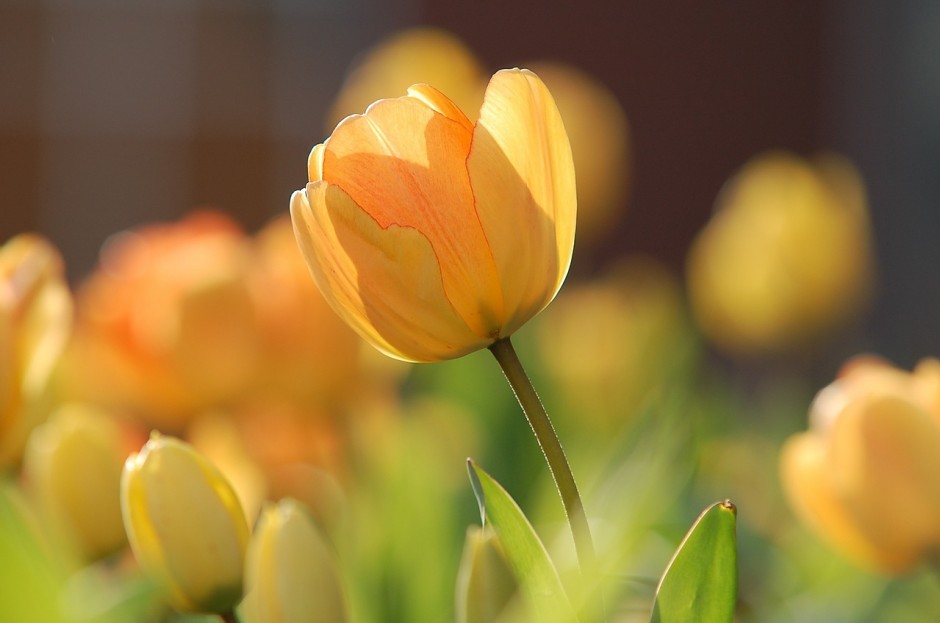 It used to be the case that auction sales came to a juddering halt with the onset of the summer social season and the school holidays. June typically represented the peak of activity with flagship sales at the major houses, accompanied by the serious business of sports spectating. You may have noticed that the Open Golf has just begun as has another Test series. Ascot, Henley and Wimbledon have been and gone as has the small matter of the World Cup. It can be difficult to find the time to attend to any business when confronted by the demands of wall to wall sporting coverage, alcoholic intake and cloudless skies.

However, a few smart operators have recognised the virtues of conducting sales precisely when everybody is supposed to be in siesta mode, whether on or off the beach. Years ago, I remember that the very thought of a Christmas sale would have been dismissed but the global market and working habits have changed all that. There have been a number of successful sales over that period, often aimed at those who have stepped beyond the confines of the conventional calendar. Right now, there is a sense of stealing a march on the competition who appear less profitably employed negotiating the hazards of airport security and melanoma in pursuit of other summer comforts.

There is a certain novelty appeal to summer auctions. One is often bewitched by the extraordinary variety in the room. Dress codes are truly a law unto themselves and very watchable. The lots can be pretty interesting too. However, the English in a state of partial undress can be something of a distraction, for better or for worse, and can sometimes overshadow the main event. The sultry heat encourages people to lose a few inhibitions but sales over the holiday season, both hot and cold, do encourage a greater generosity of spirit. There is a kindred spirit, a fellowship perhaps, among those who remain while the world at large decamps elsewhere. There also some fine bargains for the judicious buyers but the savviest auctioneers in future will be those who recognise that off peak sales are best combined with access to the latest sporting extravaganza and homespun hospitality. Bottoms up then – assuming, of course, you’re already off your chair waving your paddle and exhibiting your personal style for all to see!

Distinguishing Between Value and Valuation (Kinkade)