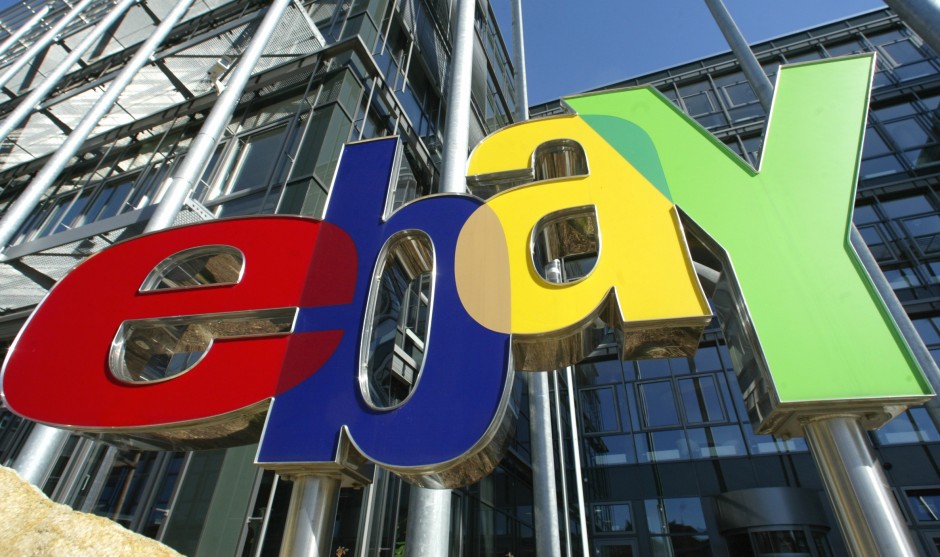 Part 6 of the TV Roadshow series

It is puzzling that there is such a dearth of home grown talent in the US to capitalise on the level of interest in this genre. Virtually every programme is imported or adapted from the UK so there are variants, as I intimated earlier, of Bargain Hunt, Flog It, Cash in the Attic and, of course, The Antiques Roadshow. There are many others from the same stable, some of which may yet sink mid Atlantic, so don’t be surprised to see offerings such as Car Boot Challenge, Car Booty, Sun, Sea and Bargain Spotting and, in what must be a classic case of product placement, The 20th Century Antiques Roadshow. Given that Americans have so little history in the traditional sense, the latter seems tailor-made for them. Time will tell. Much the most intriguing development in recent times, however, has been the decoration of a four-storey Manhattan townhouse with items acquired on the eBay site. Eight leading designers were given two months to furnish the property and web surfers were invited to follow their progress on eBay. This concept cleverly combined an appreciation of antiques in the context of home design and demonstrates a grasp of a changing market. People evidently enjoy this subject but TV executives are generally formulaic and unimaginative in their approach. The eBay initiative should act as a wake up call.

The truth of the matter is that the existing crop of TV antique shows are all much of a muchness. They all have the potential to surprise and even amaze us but, despite the unflagging efforts of David Dickinson et al, they lack innovation. I note that one of the presenters for Cash in the Attic is Jennie Bond, formerly BBC Royal Correspondent. How about zipping around Buck House or Windsor Castle to look at a few heirlooms? Cash in the Attic? Cash in Every Room would be more appropriate. Heaven knows what the intrepid might find stashed under the floorboards or bricked up inside that false wall. Looted art? Asylum seekers? Who knows what lies beyond the green door? It’s all a bit too predictable for me, as it stands. It’s contrived and controlled and faintly twee but the most damning criticism is that the genre is so disengaged from the needs and expectations of the populace as a whole.

The Lessons of History