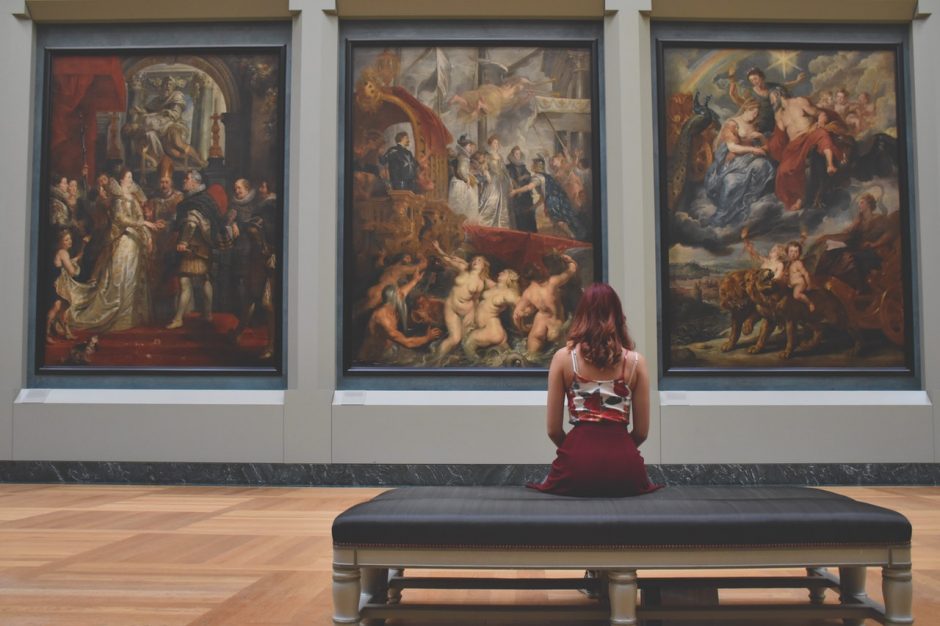 Part 3 of the TV Roadshow series

If you really want to get a feel for opinion on the street, there can be few better pit stops than the message boards from BBC America where the entertainment value is a good deal higher than the shows themselves. The comments are not confined to The Antiques Roadshow alone as there is a burgeoning interest in Flog It, Bargain Hunt and Cash in the Attic too. The most revealing aspect, in more ways than one, is the unerring focus on the personal attributes of the presenters by female viewers. There really is no end of drooling and these ladies let it all hang out, so to speak. There are no less than 35 postings on the accent of Bargain Hunt presenter, Paul Hayes, one of which relates:

“One of the reasons I watch BBCA – in addition to the fact that I don’t see any of the shallowness I find in the shows or people as in my native US – is the ACCENTS! I’m currently working on picking up the difference between a Scotch and Irish accent.”

There must be some pretty desperate housewives across Middle America, and indeed Middle England, if they feel sufficiently compelled to convey such innermost thoughts to a global audience. Yet an appreciation of regional accents on a daytime TV show takes on the mantle of academic enquiry compared with the interests of the sisterhood elsewhere. You will have to read a great many websites before you come across anything close to the unadulterated drivel posted by some of these fans:

“A big thank you to Alistair Appleton’s parents for blessing us with his presence.”

“He also is a lovely piece of eye candy.”

“Yes, I must agree they are all delicious. I must stick with Alistair though! My mum, however, is in heavy lust over Phil T. She stops what she is doing when he is down to a tank top on Invaders!”

The debate and angst over the sexuality of Alistair Appleton and Leigh and Leslie Keno, brothers and co hosts of the US version of The Antiques Roadshow, reached a level of intensity on these boards that made the G8 summit on debt relief look no more than a minor squabble between friends. It is reassuring to know that dimples and a lack of facial hair can be such a vote winner in these troubled times.