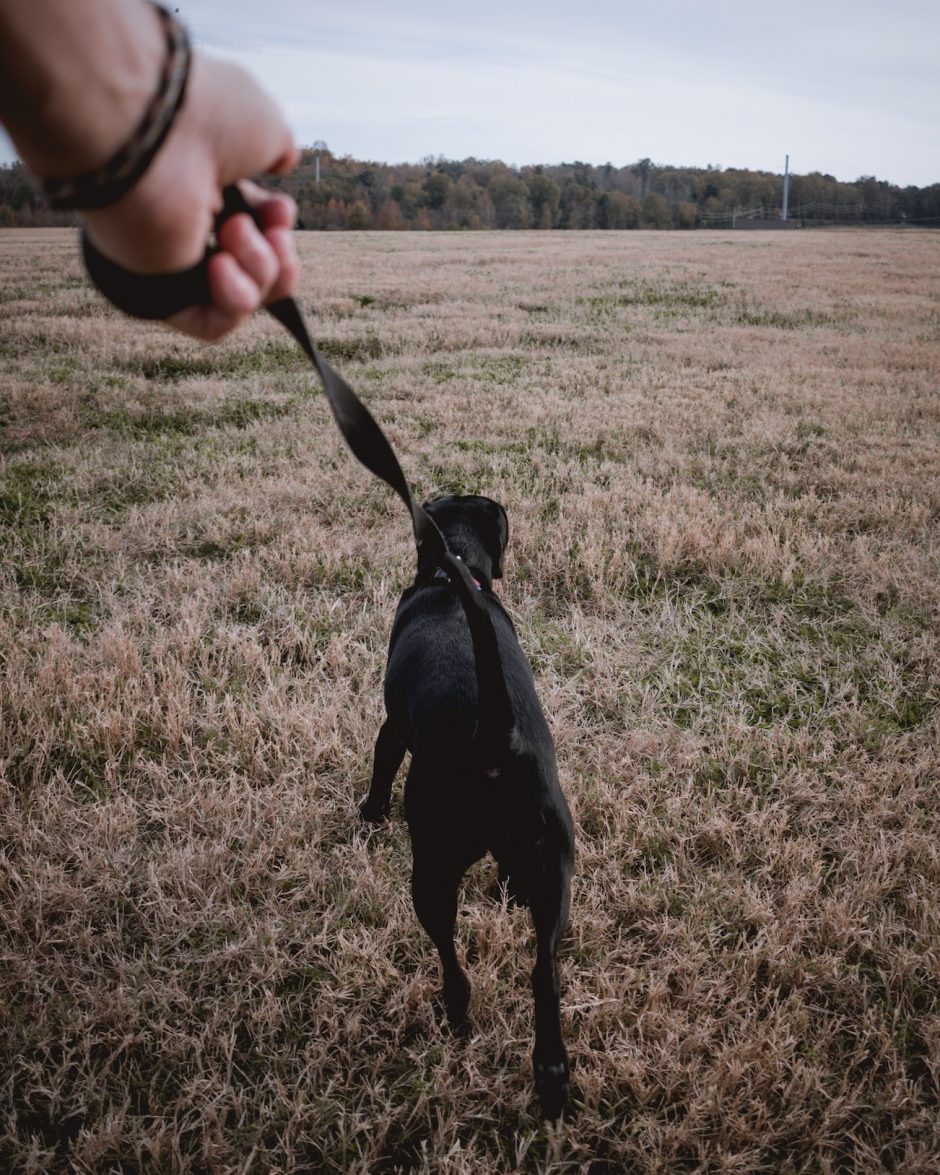 Many years ago, I worked with a very clever computer programmer. Aside from his command of coding and the vagaries of technology, the cleverest thing he ever did was insist on working a four day week. It was written into his contract. So, I asked him, what do you every Friday? Thinking time, he said. I take my dogs for a long walk and I enjoy the fresh air. I mull over issues affecting the business, I try to achieve a bit of clarity and space in my life and after lunch I may jot down a few notes in my book. When that is all done, I often pop down to collect my kids from school. Their chatter reminds me not to take myself so seriously. I always find days devoted to “thinking time” are so much more productive than I expected!

Working a shorter week is not in itself so unusual. When I was growing up, I remember my father routinely was out of the office on Friday. He was available to handle the cares of business, as required, but much of his day was devoted to charitable interests and exploring more intellectual pursuits. There might be phone calls and the odd meeting to attend to but there was no sense of an agenda or diary for the day. Was he any less productive despite his apparent inactivity? No, of course not. The pace and direction just adopted a different rhythm. Serious thought requires serious time. Endlessly rushing around trying to look busy is not recommended. Purpose does not always require action.

Historically, if a farmer wanted to better understand and appreciate the weather and its impact on his crops, he would put his hat and coat on. He would then walk three or four miles to his neighbour and en route he would no doubt observe the lie of the land, the movement of animals and clouds, the way the wind blew. When he arrived at his destination, he might sit on the verandah sharing a glass of lemonade with his neighbour. They would discuss their travails and expectations at which point he would don his hat and coat and walk back home with much to contemplate. No plan other than look and learn and perhaps change his mind. Superficially, he may have idled through part of his day but I think he had just the right idea!

What’s on your bedside table?