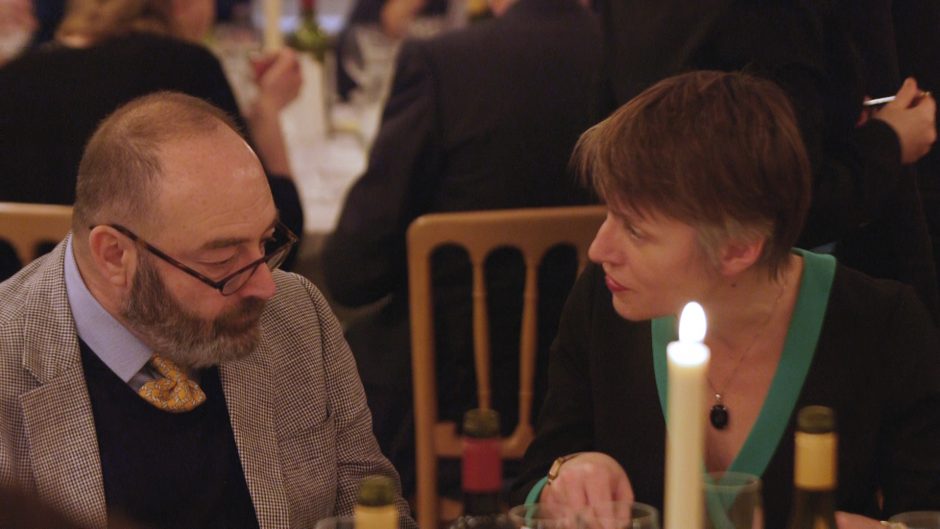 About ten years ago, Amit, a US based associate in the aviation business, emailed me to say he was in London and would be pleased to meet for a drink. He asked if he might bring a colleague who was staying at the Stafford Hotel in St James’s, a favoured haunt of Americans in London. Yes, I said, why ever not? Who knows where the conversation may take us?! I had no preconceived ideas but, sitting in the garden at the Stafford, within all of two minutes it was clear Johnathan and I had a great rapport. Amit was there and not there, slightly on the periphery. The connection Johnathan and I developed was so instinctive and compelling that Amit inadvertently became marginalised by his own introduction.

Johnathan is a lawyer who was appointed Director of the Peace Corps in Botswana and retained a tremendous affinity for the country. Always very politically engaged, he became senior director of the National Security Council, organising diplomatic missions for President Reagan, notably his first meeting with Mikhail Gorbachev in Geneva. Indeed, James Baker, Foreign Secretary in the above administration, was an early backer of a project Johnathan initiated in Botswana. At 225,000 square miles, the country is the size of France, with very modest medical facilities in the bush, so Johnathan pressed sufficient flesh to extract favours and financing to create the equivalent of the Australian flying doctor service there.

Twice a week, doctors are flown out to regional clinics to assess, inoculate, operate and otherwise and the service has been extended to Zambia and Malawi. It has been a tremendous success, all the more so as he actually lives on a farm in Virginia, where he breeds racehorses with his wife. Typically, he uses London as an entrepôt to shuttle between Washington and Johannesburg and he will ping me a text at 8 am to say he has arrived at Heathrow, his connection leaves at 5 pm and am I free for lunch? Often I have an existing arrangement but I just bring him with! Very few lunch meetings are so personal that another guest is an intrusion and Johnathan is a smart, understated guy who always adds something to the mix. He certainly leads an OFFLINE life!

Sometimes, if he squeezes in an appointment with a client, he just joins my companion and I for drinks or a quick bite. On other occasions, he kicks back for a while but either way I know he will contribute in a positive and engaging fashion. That sense of randomness may lead in all kinds of unexpected directions. Far too often people seek to pre-qualify attendees at a gathering, as if a failure to do so may result in ghastly consequences. I know your mother told you not to talk to strangers but, now you are an adult, I think you might just be ready to let go of her hand. I took a chance when I originally encouraged Amit to bring Johnathan to the Stafford and I take a chance when I invite him to lunch. It may go no further or, conversely, it may just run and run.

Five things to bear in mind: