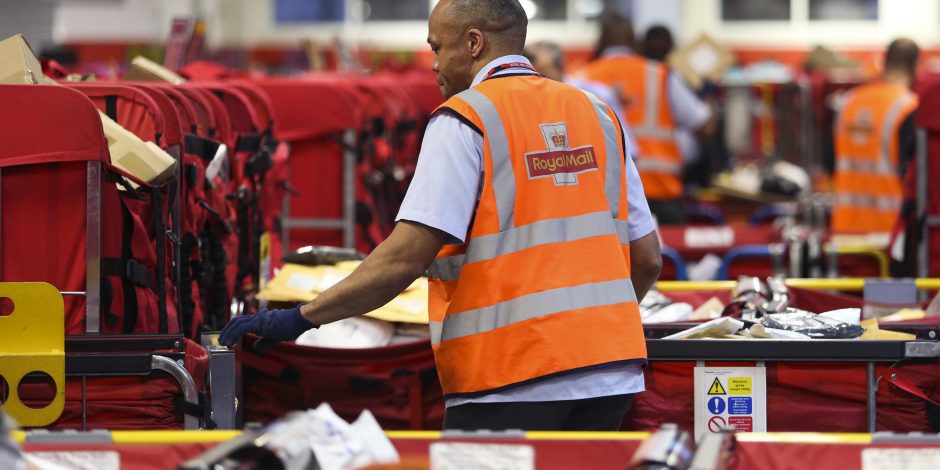 A uniform, by definition, removes any individuality and is normally the preserve of large organisations but it is not always necessary or appropriate. It definitely helps if you look like a fireman when the house is ablaze. It lends a certain authority and suggests that you know what you are doing. However, it matters not that the postman is festooned with Royal Mail regalia when delivering his letters. I am not comforted by the fact he routinely turns up in his regulation outfit. It may help to build a sense of community within the Post Office but what do I care? Not a bit. I would have no qualms, frankly, if he turned up at my door in flip flops and a Hawaiian tee shirt as long as he delivered my post in a timely way.

As a young man, I worked for a very patrician stockbroking firm and I can vividly recall, some 35 years later, the incredulity of the partners when one of my colleagues arrived one morning wearing brown shoes. They could not have been more stunned had they witnessed a lunar eclipse and their obsession with conformity decreed that the miscreant immediately go home and change his footwear. They were governed by a misguided belief that sobriety and convention should be honoured and respected at all costs. I was equally incredulous at their response. His feet would be tucked firmly under his desk. It did not diminish his professionalism. As for those rabble rousers who strayed into striped shirts with white collars and cuffs. Oh, the decadence!

Dress codes in the City took on a different twist with the introduction of dress down Fridays. This proved an almost insurmountable obstacle for those bankers who had never been confronted by the challenge of dressing as an individual. A de facto uniform emerged of button down cornflower blue shirts and tan chinos though there were some spectacular fashion disasters along the way as, regrettably, creative minds in Latin American debt or asset allocation models were not expressed via their wardrobe. Uniform is more acceptable when a personality is wrapped around it or it just represents a layer of blandness that reinforces the worst of corporatism. You already know which team you are on so, unless you are playing football, you do not need to wear matching outfits.